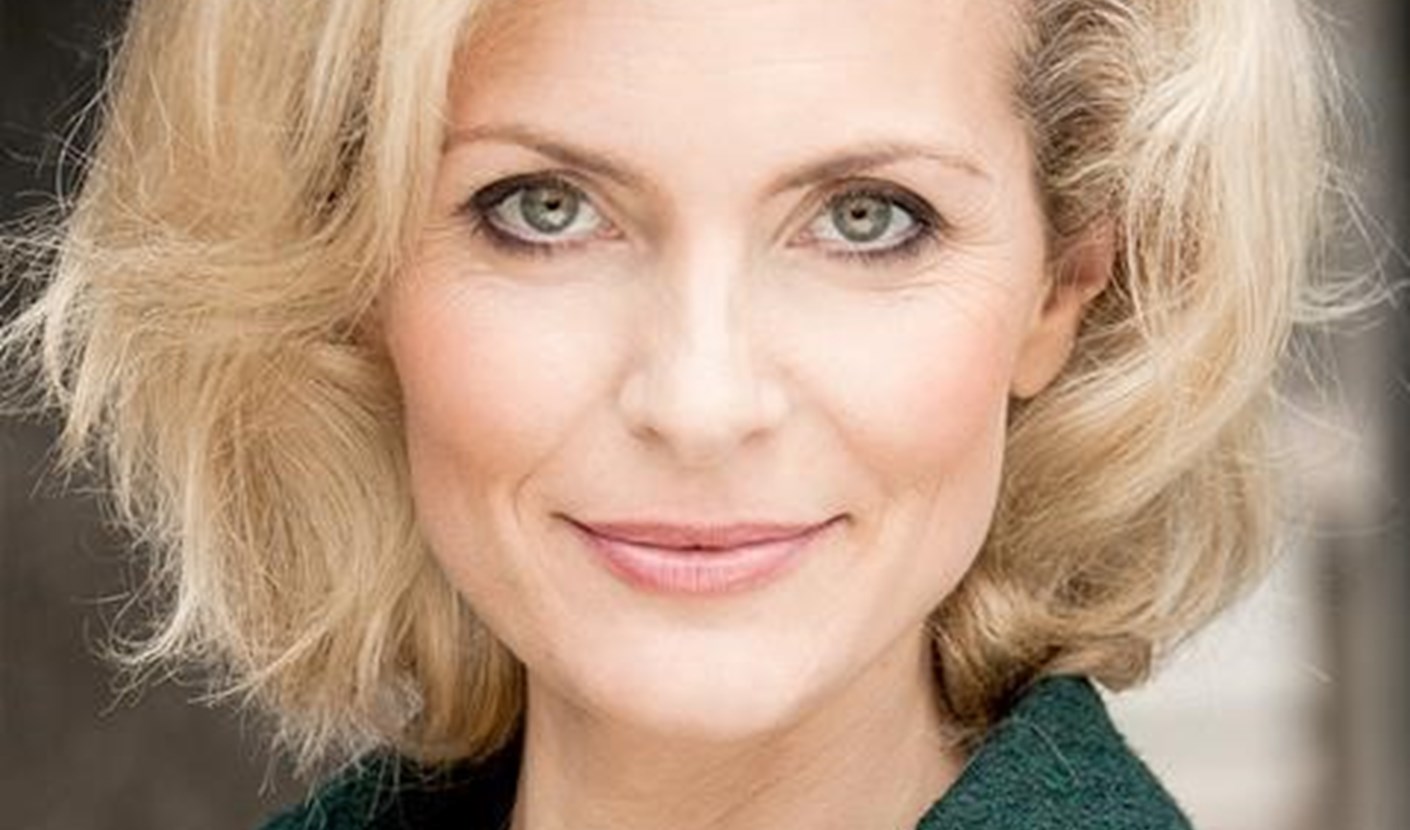 The Cat and The Canary runs at Darlington Hippodrome from Tuesday 17 to Saturday 21 March.

A chilling tale of murder, mystery and greed comes to Darlington with a stage adaptation of The Cat and The Canary starring Tracy Shaw – best known for her role in Coronation Street.

Here she tells us about her spooky new role in the murder mystery which opens at Darlington Hippodrome on Tuesday 17 March for a week-long run.

Hi Tracy. You’re starring in thriller The Cat and the Canary. What’s it about?

Mr West was a millionaire who died quite some time ago. His solicitors have collected the whole of the family together 20 years later to announce who he named as his heir.

They all arrive in the middle of nowhere in Devon, at the big old creepy house where he used to live. His housekeeper still lives there, keeping the house in the same way it was when he was there.

There’s obviously a lot of tension between the family about who is going to inherit this money. Right at the beginning of the play, the heir is announced, but then the plot thickens as people start disappearing.

It sounds fantastic. Who do you play?

My character is Annabelle West. She’s a successful writer who fled this country a few years ago to get away but has come back to her family.

She also spent some time with her grandfather years and years ago in this house. The psychological complexity of this piece really is quite huge, especially for my character.

The show has an impressive cast too. What are they like to work with?

The actors I’m working with are so talented. Britt Ekland is our “housekeeper”! She’s just marvelous. I grew up listening to Marti Webb’s most fantastic voice.

Ben Nealon from Soldier Soldier is brilliant, and so is Gary Webster from Minder. Mark Jordon, who played my husband in Casualty a few years ago, is a pleasure to work with again.

It’s an absolute honour to be working on such a stimulating project with lovely actors that I really admire.

What hooked you about the project and made you want to be part of it?

I don’t think I’ve ever had the chance to work on a piece before that we’re updating because of the reality of how we watch theatre and TV now.

Things are faster and not as obvious now. To do that work tastefully to a play written in the 1920s is quite difficult, I think. And to not just produce your average whodunit. We want people to come and watch and be enthralled. We have the most amazing set.

The play is set in a big old house, so it’s got these fabulously eerie paintings with eyes staring. As an actor, with this job, I feel like the cat that got the cream.

People might think that because you’re a well-known TV face you just get offered roles. Is that not the case and how hard is it to keep putting yourself through auditions?

It’s tough, and there are times when I think “Maybe my time’s up.” But I absolutely should be sitting there with another hundred people that look similar to me.

It keeps me really grounded and I never take anything for granted. Then when I get that part and get back on stage or on TV, I feel like the luckiest person alive because I do a job that I love.

That’s what this business is like. There are a lot of knocks, but you occasionally get a job that’s as stimulating as this one. I’m really grateful.

How do you feel about taking The Cat and the Canary around the UK?

I love going on tour. I miss my children, obviously. But I get to visit these lovely places around England, work in these gorgeous theatres and entertain people.

That makes me feel alive. I’m such a theatre geek in the sense that I just get excited about the history and the way they’re built and the tiles backstage.

I sort of fell into TV, but I still adore it. Because I did so long in Corrie I feel it’s second nature to me, but there’s something about theatre that just makes you feel alive.

That’s why I took on this job as well – you have to work your brain so much harder. I have to be so alive every night, really on my toes.

You most famously played Maxine in Coronation Street. What was it like to be part of such a phenomenally well-loved drama?

It was magic, really. Growing up, I used to spend a lot of time with my Great Grandma and we watched Corrie religiously together.

I learned TV in Corrie. I love working with people I can learn from – admiring them and constantly learning – and I worked with the most amazing people on that show.

I’d only just come out of drama school and I was catapulted into a world I was unfamiliar with. I rolled with it and never regretted it for a minute.

It’s the most prestigious programme I’ve ever worked on and I’m thoroughly proud to have been part of it.

The Cat and The Canary runs at Darlington Hippodrome from Tuesday 17 to Saturday 21 March.