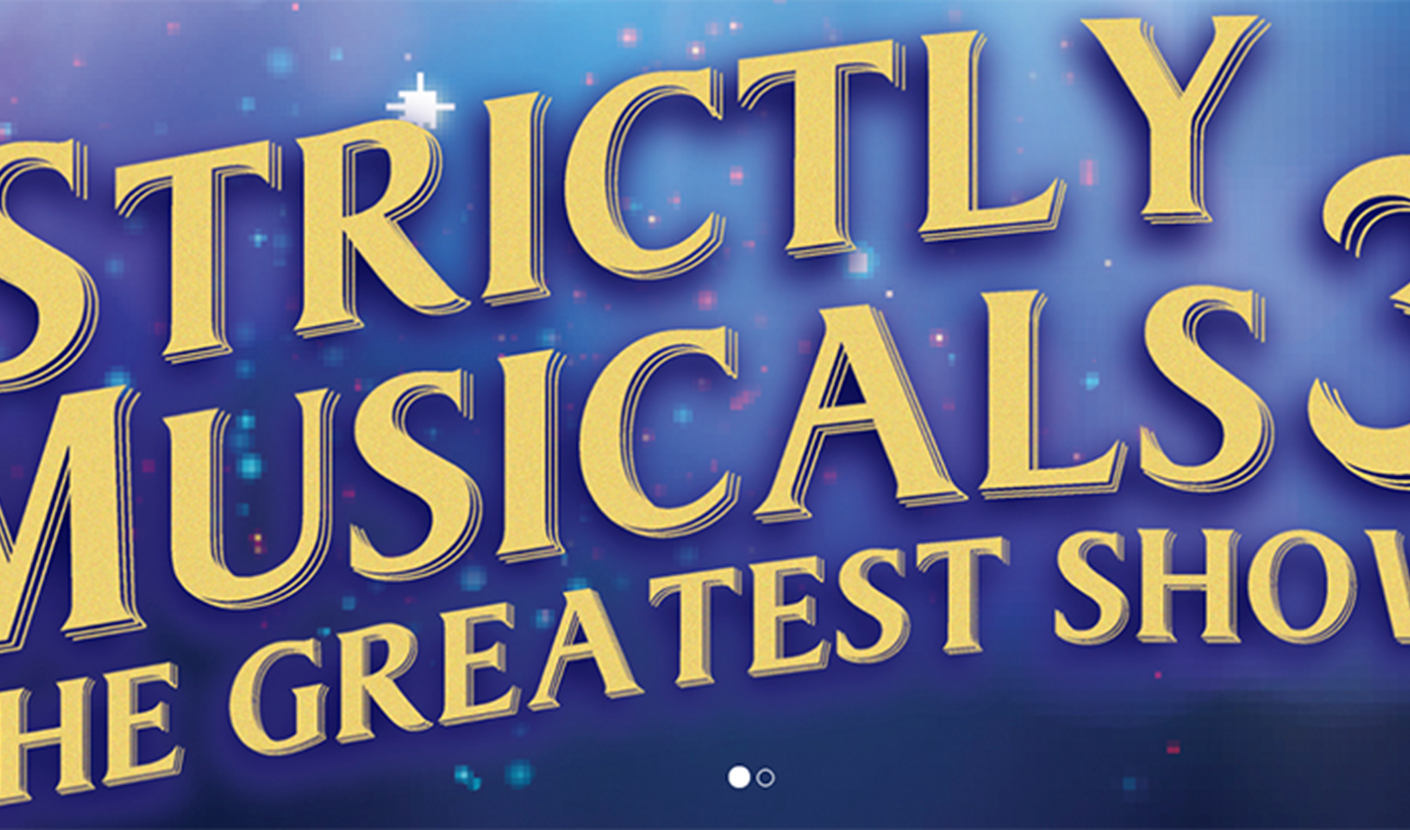 The cast has been announced for the latest musical theatre production by local theatre company DarlingtonOS.

The cast has been announced for the latest musical theatre production by local theatre company DarlingtonOS.

Following the dark and sinister production of Jekyll & Hyde last October, the award-winning production company has its sights set on the third of their Strictly Musicals presentations.

This promises to offer over 2 hours of non-stop musical theatre classics old and new.

Joanne Hand will once again be at the helm as director / choreographer with Steven Hood as musical director.

Julian Cound from DarlingtonOS told us “There is always huge interest from the membership of DarlingtonOS to be in the cast of a Strictly Musicals show.

The two previous productions have been a massive hit with audiences and gives members an opportunity to present songs from shows that are not currently available for adult amateur theatre companies to produce.

There is a great mix of songs from newer shows such as Dear Evan Hansen, Hamilton and The Greatest Showman as well as classics from shows such as The King and I, Chess and Cabaret.”

He continued “There are some familiar faces as well as new talent to the company. Audiences will be blown away with the level of talent on show in Strictly Musicals 3.

If you love musical theatre then you simply will not want to miss this show.”

Strictly Musicals 3 runs at Darlington Hippodrome from Wednesday 22 April to Saturday 2 May.