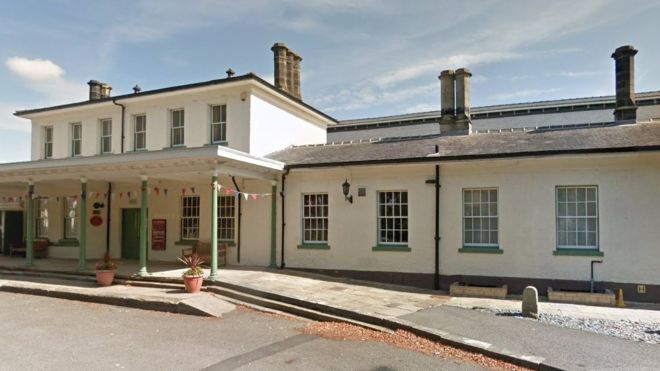 A world-class visitor attraction is planned for a town not renowned as an international tourist destination.

Darlington Council wants to capitalise on the town's rail heritage ahead of Stockton and Darlington Railway's bicentennial celebrations in 2025.

A rail heritage quarter could lead to Darlington being "recognised as the world's most historic railway town", a report to the council's cabinet said.

Council leader Heather Scott said "if you are not ambitious nothing happens".

"I think Darlington is very well placed to achieve the ambitions we have," she said.

The proposals were "just the beginning" of a programme that would harness the enthusiasm, resources and skills of the borough's industry and community, she said.

The Stockton and Darlington Railway was the world's first passenger line to use steam locomotives when it opened in 1825.

Railway pioneer George Stevenson was hired to design the line and produced its first rolling stock.

A report to Darlington councillors said plans for the heritage quarter at the Head of Steam Railway museum "would turn the site into a world-class attraction".

The authority has already secured £20m from the Tees Valley Combined Authority for the site.

It is hoped it will attract local, national and international visitors and create local employment and business opportunities, the Local Democracy Reporting Service said.