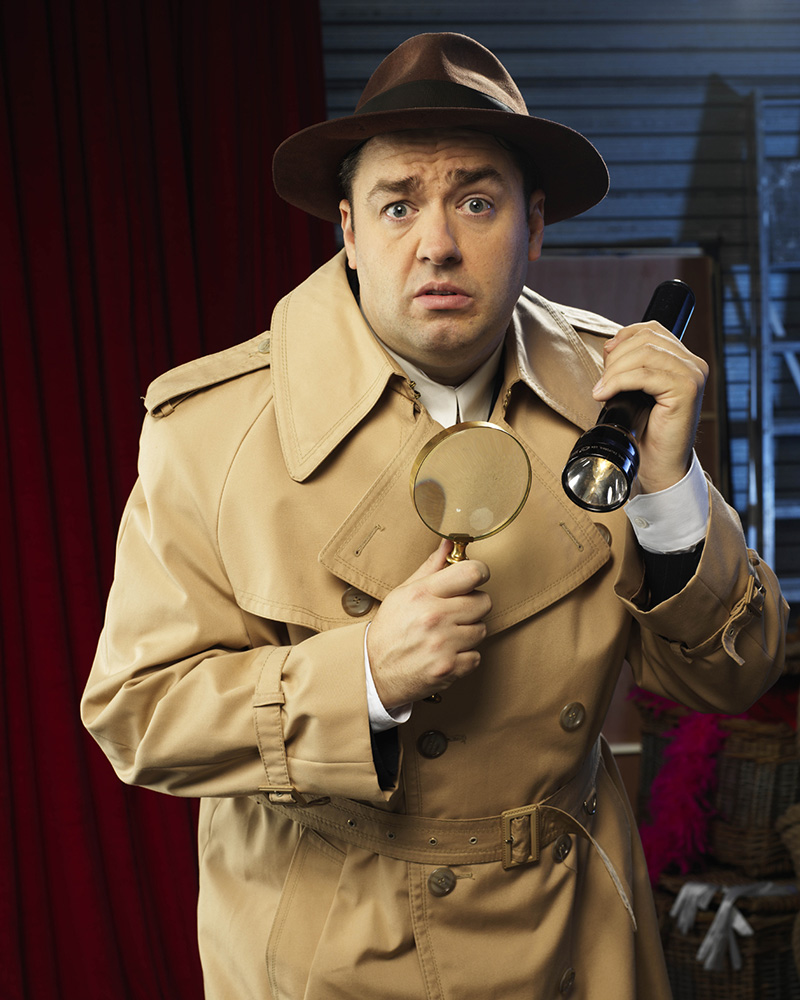 With the theatre celebrating its 112th birthday today, Monday 2 September, there is a new autumn season brochure available including some thrilling drama, a hand-picked selection of the world’s most dazzling musicals and some truly magical family shows, alongside some huge household names to grace the Hippodrome stage. 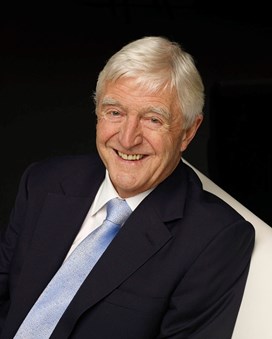 Drama lovers are in for a treat with a fabulous selection of plays. The classic Miss Marple tale A Murder is Announced, starring Sarah Thomas, Kazia Pelka and Tom Butcher (September 10-14) will have audiences on the edge of their seats as will The Lady Vanishes, a new stage adaptation based on the classic Hitchcock film, which stars Gwen Taylor, Andrew Lancel, Denis Lill and Mark Wynter (October 15-19). For those who like a really chilling night at the theatre The Woman in Black returns to Darlington (November 18-23). Kay Mellor’s smash hit TV drama Band of Gold has been adapted for the stage and stars Gaynor Faye and Shayne Ward (Jan 27 – February 1). National treasure Gwen Taylor stars in The Croft (February 11-15) a thriller by Ali Miles and we welcome back our pantomime dame Eric Potts but this time in a more serious role in By The Waters of Liverpool (April 9-11). Completing the season of drama is The Kite Runner (May 12-16)

There are gifts galore for musical theatre fans too.

Celebrating 30 terrific years, Buddy – The Buddy Holly Story will have you dancing in the aisles (September 17 – 21). The entire family will simply love Madagascar The Musical (October 9 – 13) and there will be chills abound when DarlingtonOS presents Jekyll & Hyde The Musical (October 23 – November 2). Jason Manford heads a star-studded cast of West End theatre performers in the musical comedy / murder mystery Curtains (November 12 – 16). Joining Jason will be Carley Stenson, Rebecca Lock, Samuel Holmes, Leah West and Alan Burkitt. Catch up with ‘the girls’ as Menopause The Musical 2 stops off in Darlington (February 5-7).

For younger visitors and families there is a whole host of goodies. 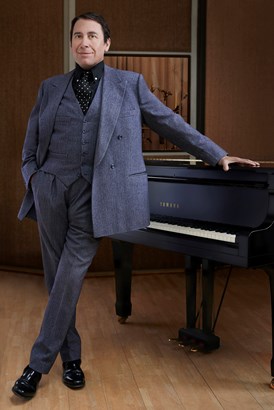 Operetta and Song & Dance fans have a selection of productions which will appeal to all tastes and ages.

The Russian State Ballet & Orchestra of Siberia present four spectacular ballets with Coppelia, Sleeping Beauty, Swan Lake and The Nutcracker (January 23-26) and the spellbinding BalletBoyz return to Darlington with their new show Deluxe (March 5). In the autumn season, Darlington audiences will also be entertained by The English Youth Ballet, balletLorent, The Halle Orchestra, The London Mozart Players, The K&K Philharmonic and the Russian State Opera.

There will be a number of fabulous ‘one night only’ appearances by some of the biggest names in entertainment including Brian Blessed (September 4), Julian Norton (September 16), David Harper (September 20), Frank Skinner (October 6), Alexander Armstrong (November 4), Alan Titchmarsh (January 8), Sir Michael Parkinson (February 9) and Jools Holland (May 23).

This is just a selection of the shows currently on offer at Darlington Hippodrome, additional shows are regularly being added to the schedule. To ensure you get the latest news visit the website and sign up to receive regular updates.

Pick up one of the new Autumn 2019 season brochures and see for yourself what delights are in store at Darlington Hippodrome. 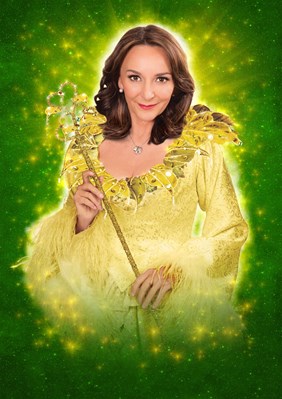