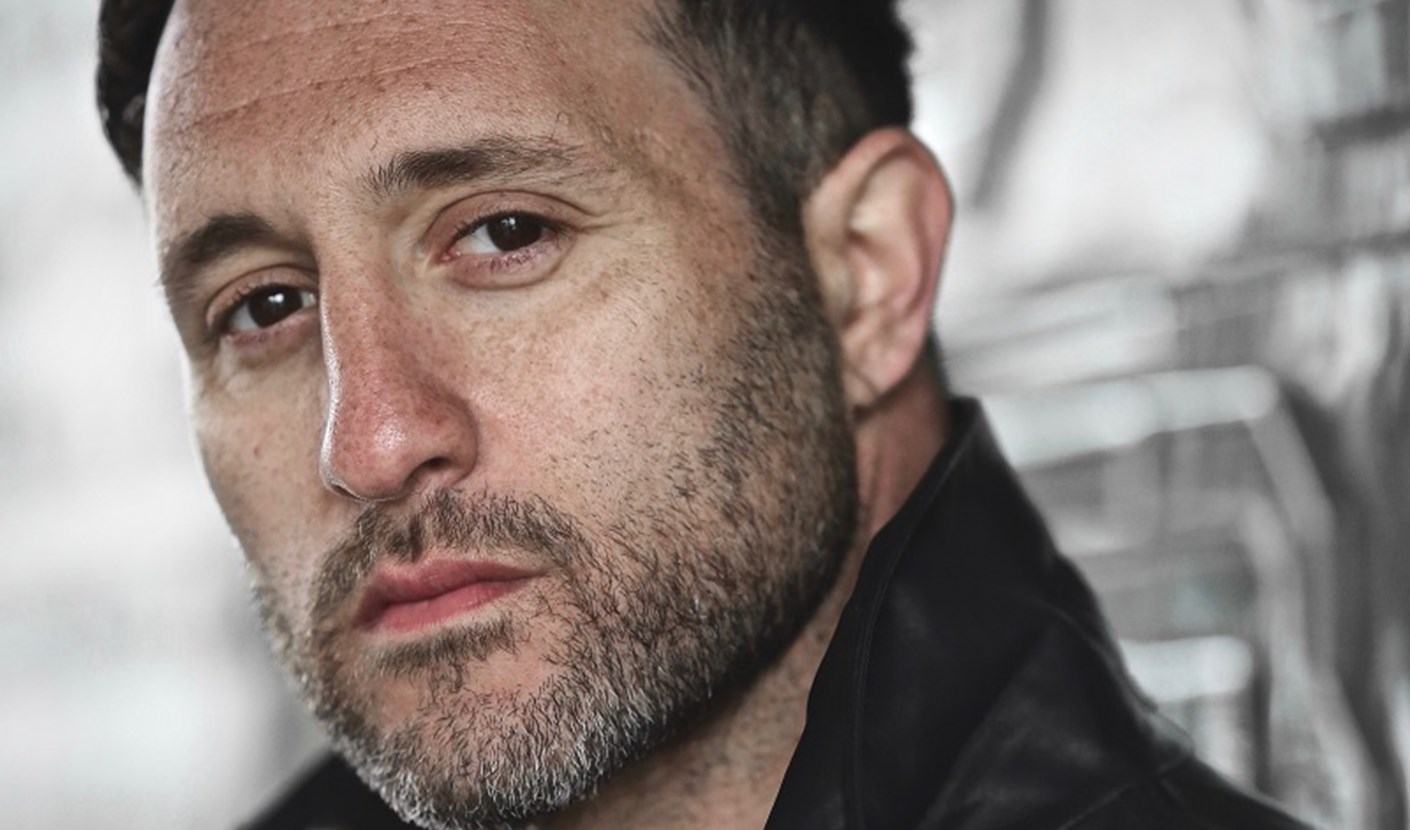 Antony Costa joins the cast of The Cat and The Canary

A chilling tale of murder, mystery and greed comes to Darlington Hippodrome later this month with a stage adaptation of The Cat and The Canary which will see singer-songwriter, actor and boy band super-star Antony Costa making his debut appearance at the Hippodrome.

Heading the stellar cast is silver screen and Bond-girl legend Britt Ekland, whose numerous films include The Man with The Golden Gun with Roger Moore, The Wicker Man with Christopher Lee, and Get Carter with Michael Caine.

Britt and Antony will star alongside Tracy Shaw, best known for her long-running role as Maxine Peacock in Coronation Street. They are joined by West End leading lady Marti Webb, whose credits include Evita and Tell Me on A Sunday; Gary Webster, who played Gary Costello in Family Affairs and Ray Daley opposite George Cole in ITV’s Minder; Classic Thriller Theatre Company veteran Ben Nealon, who played Lt. Forsythe in the drama series Soldier Soldier, and Eric Carte, who played Geoff Roberts in two series of Bouquet of Barbed Wire. The cast is completed by Priyasasha Kumari, Martin Carroll, Jack Taylor and Clara Darcy.

Twenty years after the death of Mr. West, his descendants gather to learn who will inherit his vast wealth and the hidden family jewels. Within moments, the heritage hunters turn into prey. Walls crack open, shadows loom, and dark secrets are revealed.

Who is The Cat? His movements soundless, unnoticeable, and his vengeance swift! Who will feel his horrible grasp next?

The Cat and The Canary runs at Darlington Hippodrome from Tuesday 21 to Saturday 25 September.